Sharing the findings of our Lalela Virtual paper 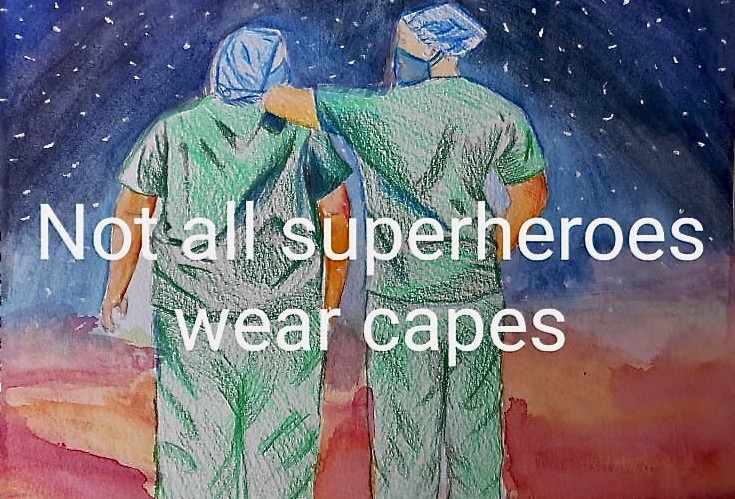 We’re proud to share the news that an academic paper about the impact of Lalela Virtual – our distance-learning programme created for learners at the start of the Covid-19 crisis – has been presented at the Southern African Comparative and History of Education Society’s  (SACHES) annual international conference, held late November in Cape Town.

Tracking our impact is a critical aspect to the work that we do at Lalela, and being able to present our findings on a highly esteemed academic platform such as SACHES was a significant accomplishment for our team.  The theme of this year’s conference was ‘Rethinking Comparative and International Education in the Post COVID-19 era’.

Lalela’s paper is entitled ‘Reading yourself into the picture: Improved English language skills through participation in an online arts learning programme’.

Written by Lalela’s M&E manager Sean MacGinty and former Lalela curriculum writer and facilitator Thelma Mort, the paper argues that Lalela Virtual (and programmes like it) have concrete benefits for improving communication skills and English language acquisition (English as a First Additional Language), and that Lalela Virtual and similar programmes are a critical part of reimagining education post Covid-19.

Lalela Virtual, which was developed and implemented early on during the pandemic lockdowns of 2020, was a unique distance-learning programme in that it employed WhatsApp as its platform. This was due to the majority of learners in under-resourced communities having easier access to mobile phones than other forms of technology, and with our facilitators already having established communication channels with their learner and parent groups on WhatsApp. 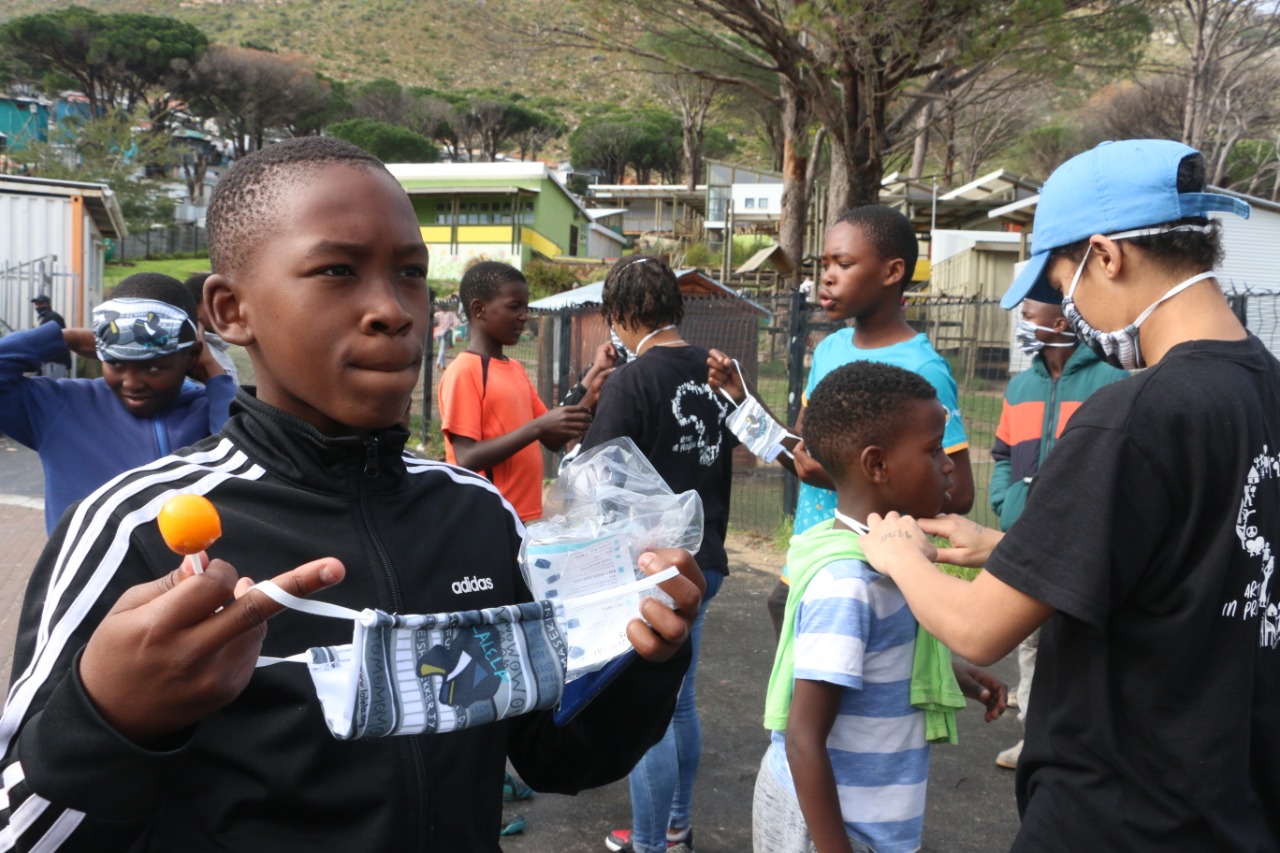 Above: During the lockdowns Lalela actively engaged with our communities, not only providing data for learners to be able to participate in our virtual programme, but also distributing PPE and food aid.

Some of the key findings to emerge from the Lalela Virtual programme are:

By running Lalela Virtual’s WhatsApp classes in English, learners could take part in a form of online language immersion, where it also resulted in being easier for shy or reticent learners to express themselves (especially rather than in physical classes with large groups of people).

Learners additionally reported a number of behavioral gains because of the programme. A learner explained, ‘…this [Lalela Virtual] taught us to keep calm during situations and to have respect to others when speaking to them,’ which speaks to better self-management. Another learner said that, ‘if a problem arises I handle it in a much better way.’ Some learners reported experiencing decreased aggression due to improved communication skills. As one learner remarked: ‘I’ve learned to communicate better in a good manner and without fighting.’

Above: With learners trapped at home during the hard lockdown phase of the pandemic, it was critical to find ways to connect with them and contribute to their safety.

Representing these findings in an academic paper on education is significant as it adds academic weight and potential greater recognition from researchers and experts on education, while allowing Lalela the opportunity to contribute to the formal community of knowledge around South African education. This in turn potentially opens further possibilities for attracting critical funds to Lalela.

The presentation explored Lalela’s exciting, learner-centered methodology and how Lalela adapted its programmes into an online arts education offering over WhatsApp, with significant beneficial outcomes for learners who were trapped at home during the pandemic amid such anxiety, uncertainty and trauma.

It elaborated on how the use of technology and the arts provide learners with fundamental opportunities for improving their communication skills and their language skills.

Importantly, the presentation was warmly received by participants, academics and professors who showed much interest not only in Lalela Virtual, but Lalela as an organization in general, creating potential opportunities for synergy and collaboration, and an academic grounding to Lalela’s innovative work.

Leigh Robertson2022-12-19T13:32:07+02:00
Page load link
We use cookies on our website to give you the most relevant experience by remembering your preferences and repeat visits. By clicking “Accept All”, you consent to the use of ALL the cookies. However, you may visit "Cookie Settings" to provide a controlled consent.
Cookie SettingsAccept All
Manage consent