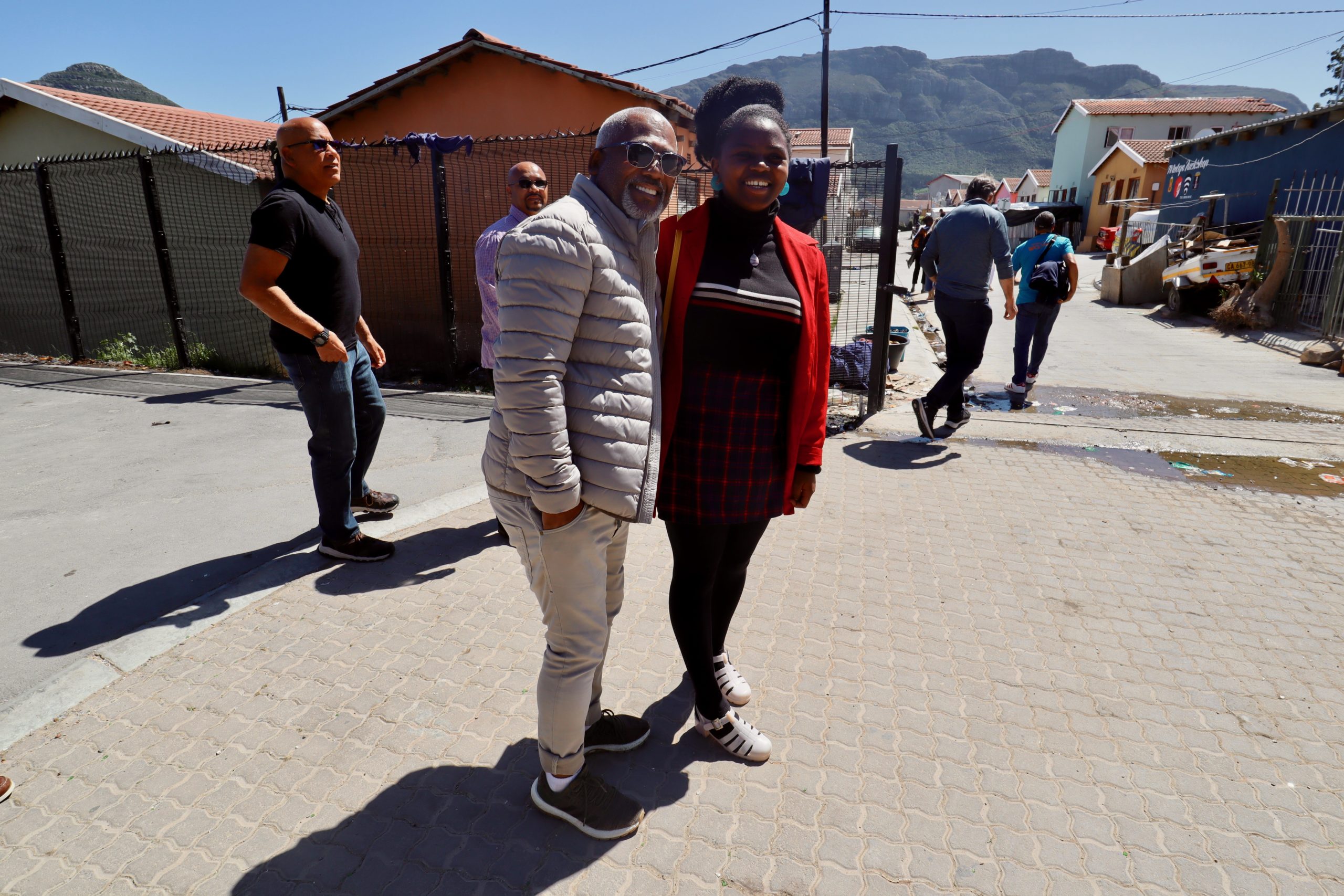 Above: On his last South African visit, Jonathan Butler and his group enjoyed a guided tour of Imizamo Yethu by Lalela alumni.

We are immensely honoured to welcome Cape Town native and global recording artist Jonathan Butler to Lalela’s Board of Trustees in the United States.

Born in South Africa under the shadow of apartheid and raised in poverty, the Grammy Award-nominated jazz superstar was the first non-white artist to be played on South African radio and appear on national television.

Though his musical abilities would take him away from the world he grew up in, he would neither forget the plight of his fellow South Africans, nor the man that led them to freedom. It is for this reason Nelson Mandela credits Jonathan Butler’s music as having inspired him during his imprisonment. In more ways than one, Jonathan Butler is representative of South Africa. 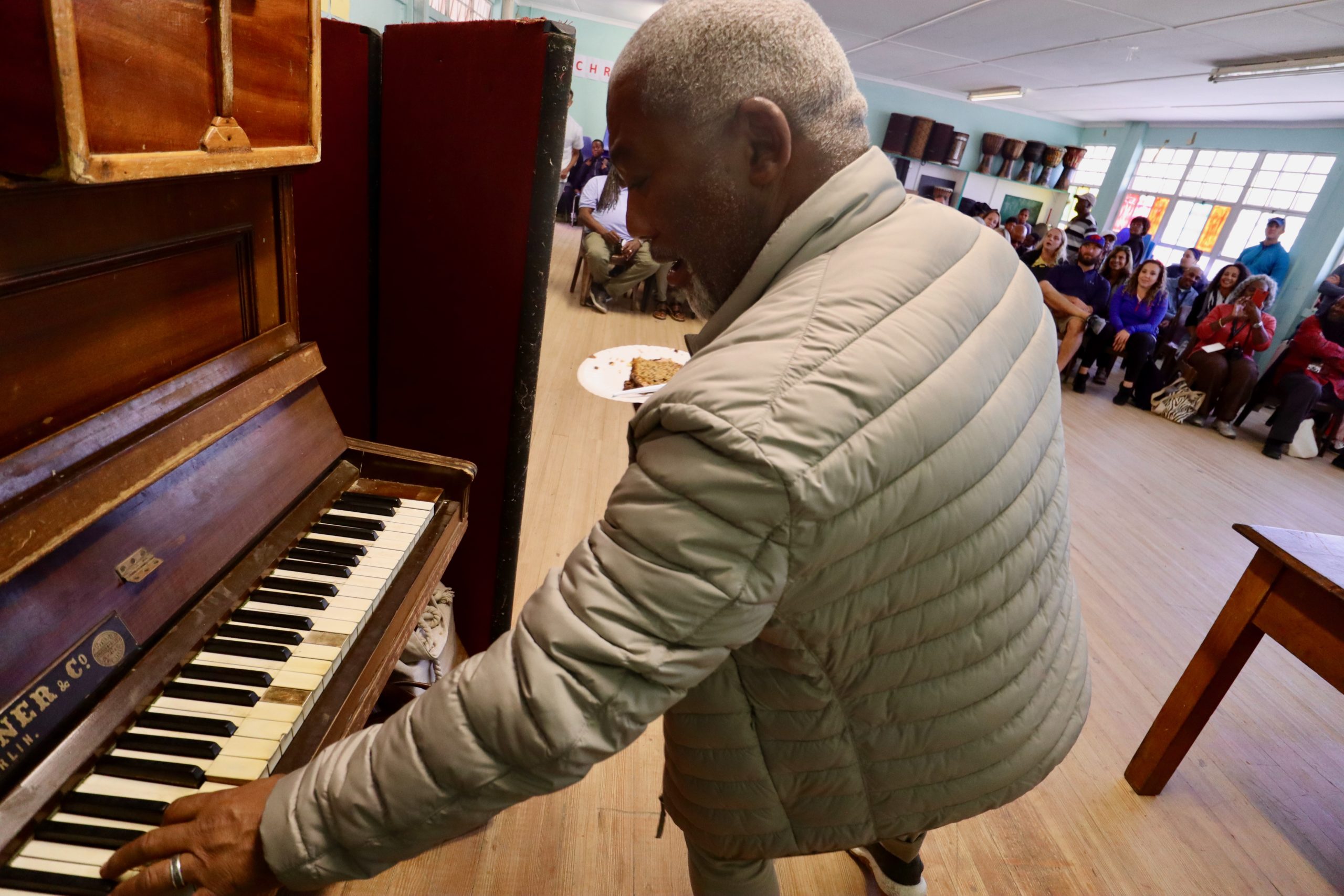 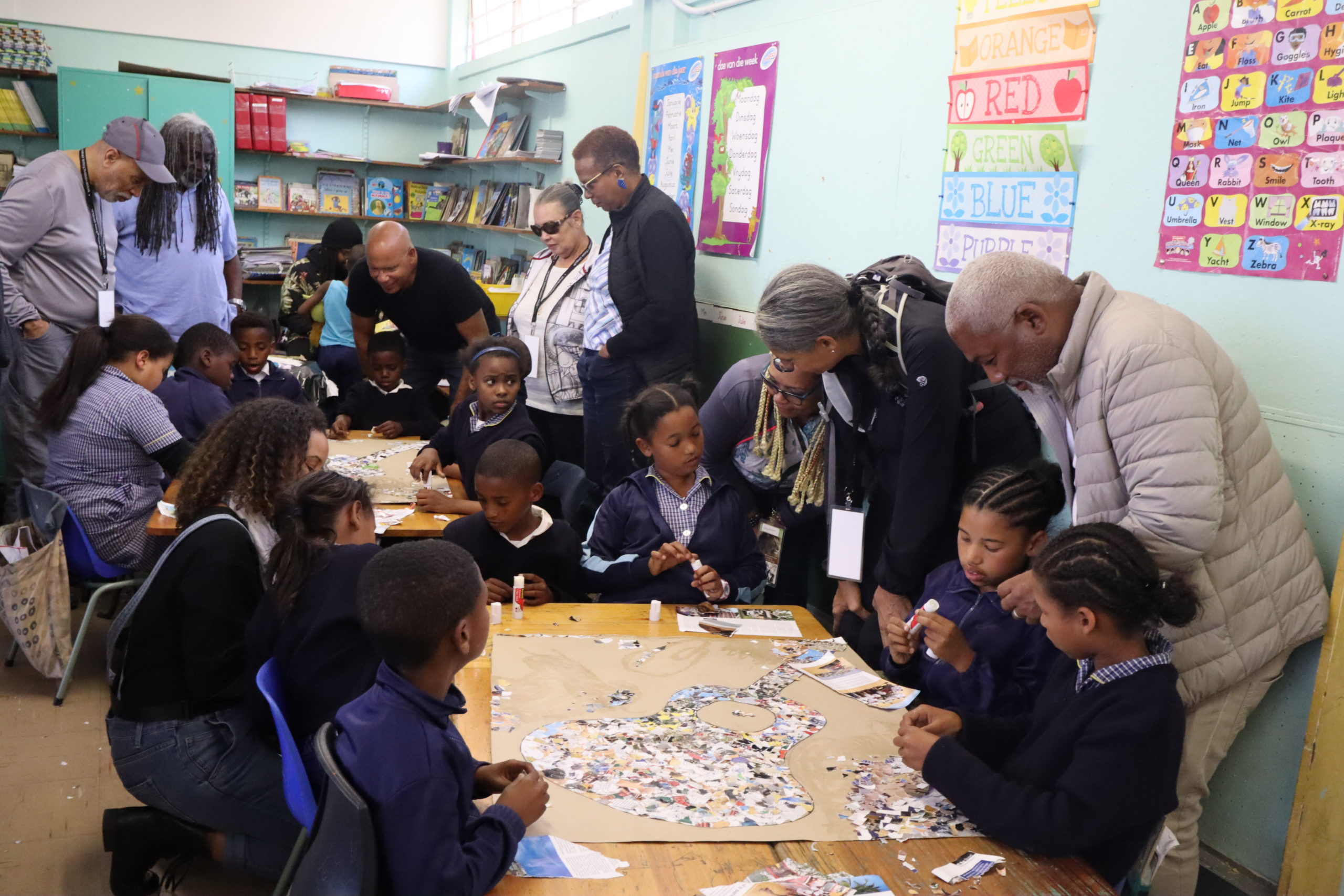 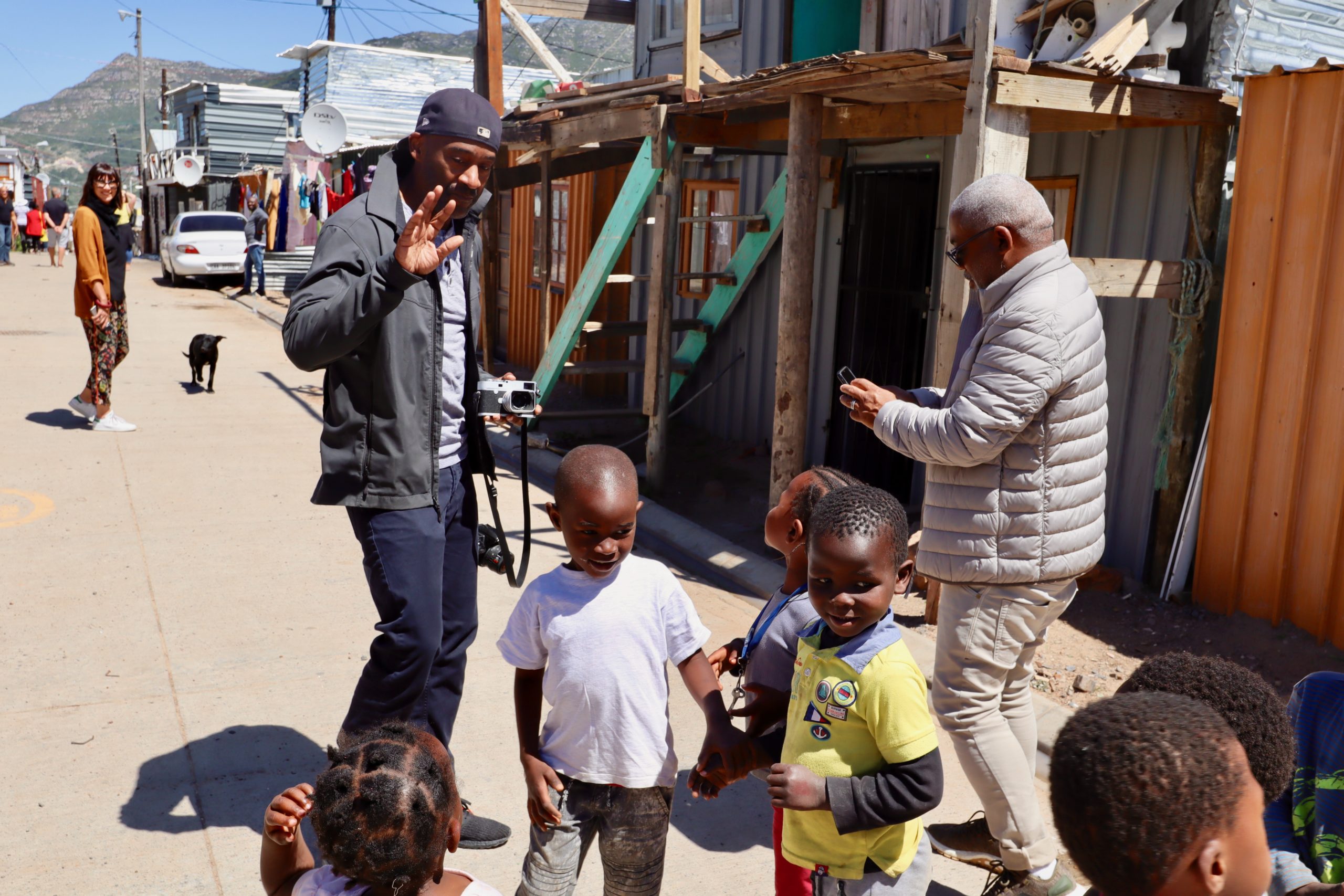 Above: During his 2019 visit, the artist delighted learners and staff at Lalela’s partner schools in Hout Bay. Because his visit coincided with his birthday, there was cake for everyone!

Mr. Butler, who has been actively involved in supporting Lalela over the last several years, will now use all his entertainment activities, including his annual safari trip to South Africa, to help raise awareness of Lalela’s mission.

Additionally, as a board member he will endeavor to help Lalela expand by creating music and other arts-related educational programs.

“I am honored to join the board of Lalela and give back to my homeland and its youth,” said Mr. Butler.

“I was once one of those kids who had a dream to move on from struggling to survive to performing around the world, so this is a very personal mission.”

Leigh Robertson2022-09-28T14:43:02+02:00
Page load link
We use cookies on our website to give you the most relevant experience by remembering your preferences and repeat visits. By clicking “Accept All”, you consent to the use of ALL the cookies. However, you may visit "Cookie Settings" to provide a controlled consent.
Cookie SettingsAccept All
Manage consent