With Love, From Hout Bay to Sag Harbor

With Love, From Hout Bay to Sag Harbor 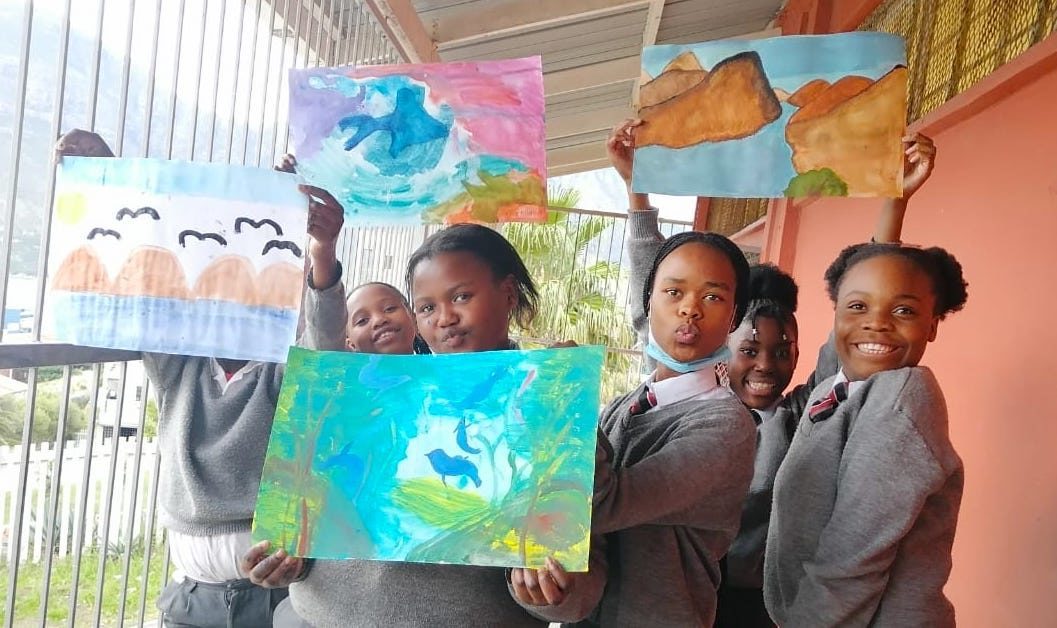 Above: A group of Lalela’s young artists from Hout Bay proudly present their whale- and maritime-themed artworks

When we were invited to collaborate on an exhibition with the Sag Harbor Whaling Museum, a revered historical institution in a storied harbour village on the opposite side of the world, we leapt at the opportunity for learning and discovery it would provide Lalela’s students.

‘With Love, From Hout Bay to Sag Harbor’ is the result, a beautiful exhibition of artworks by Lalela’s young artists residing in our own little fishing village here in Hout Bay, in the Western Cape of South Africa.

The exhibition features works depicting scenes from Hout Bay and Sag Harbor, from the bobbing fishing boats of the former, to the famous lighthouse in the eastern Long Island village, which has a whaling history. 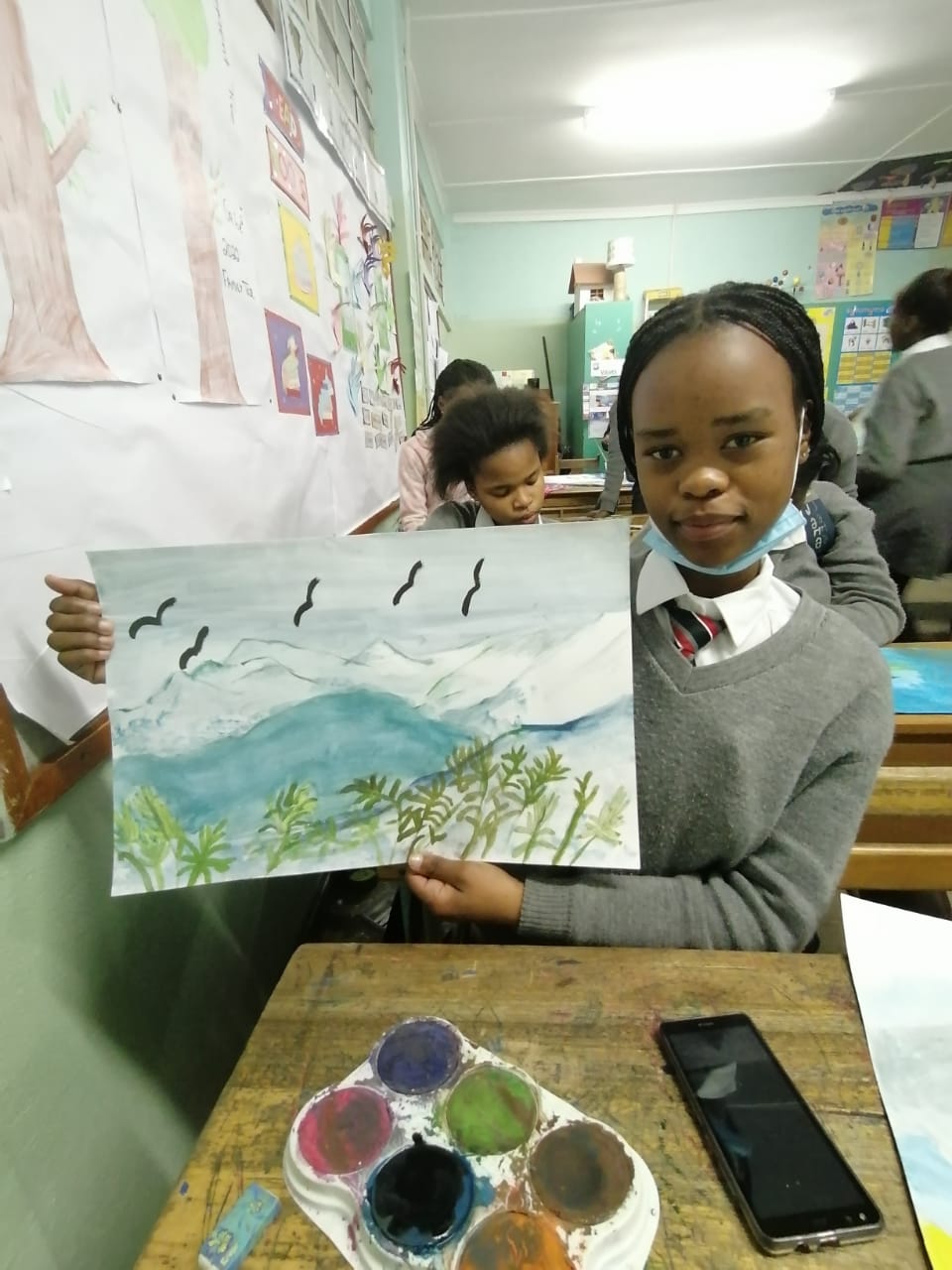 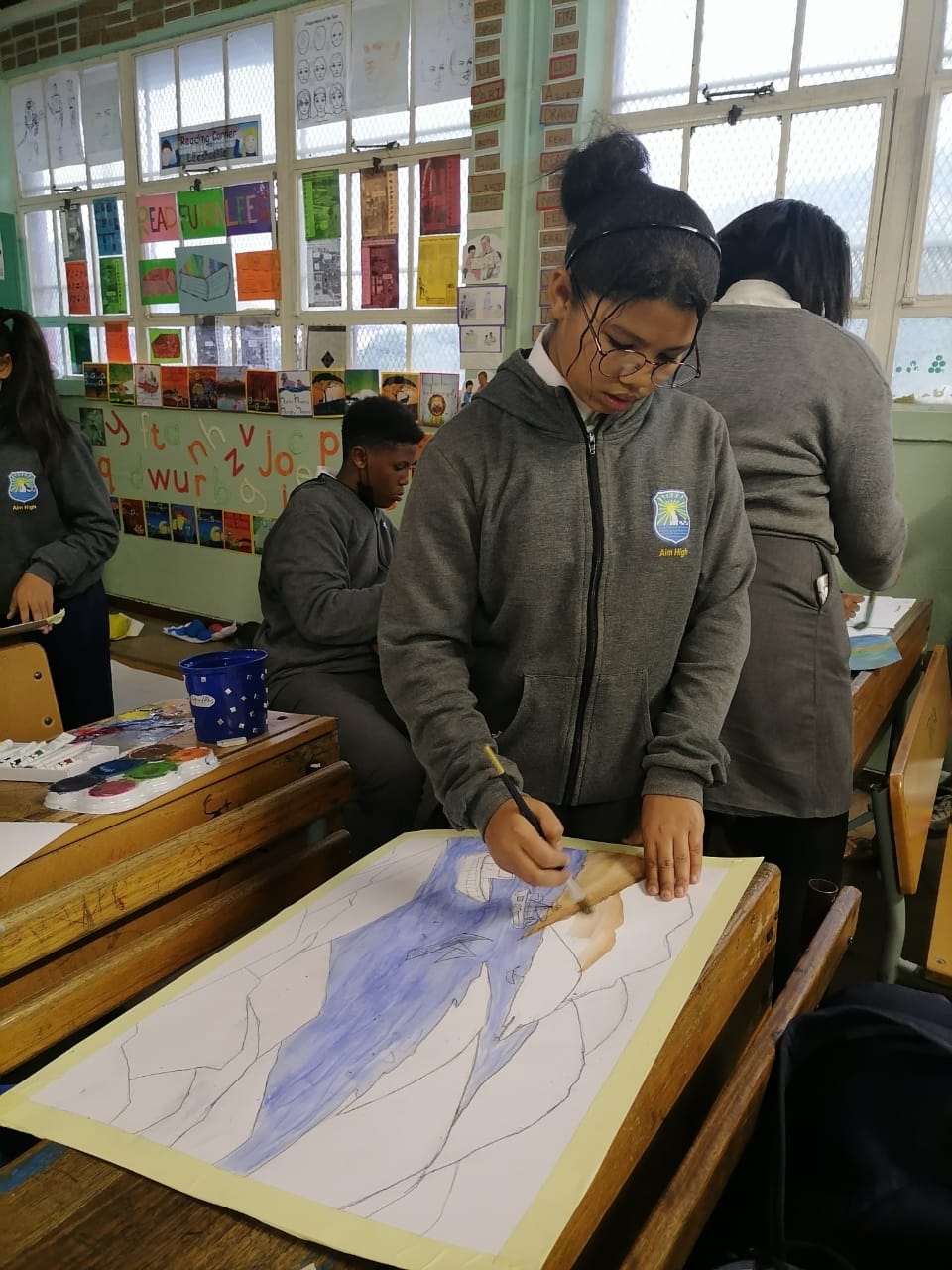 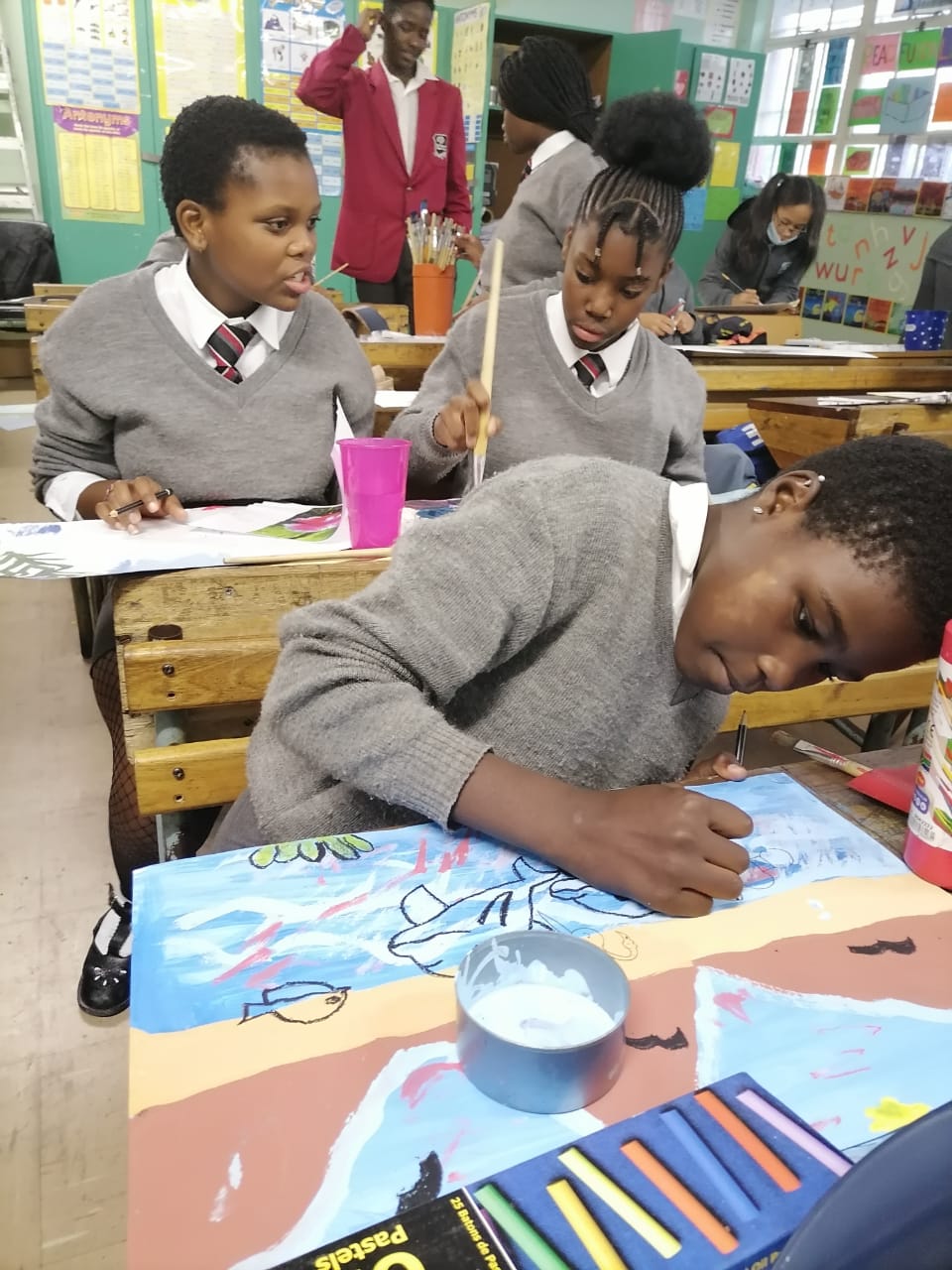 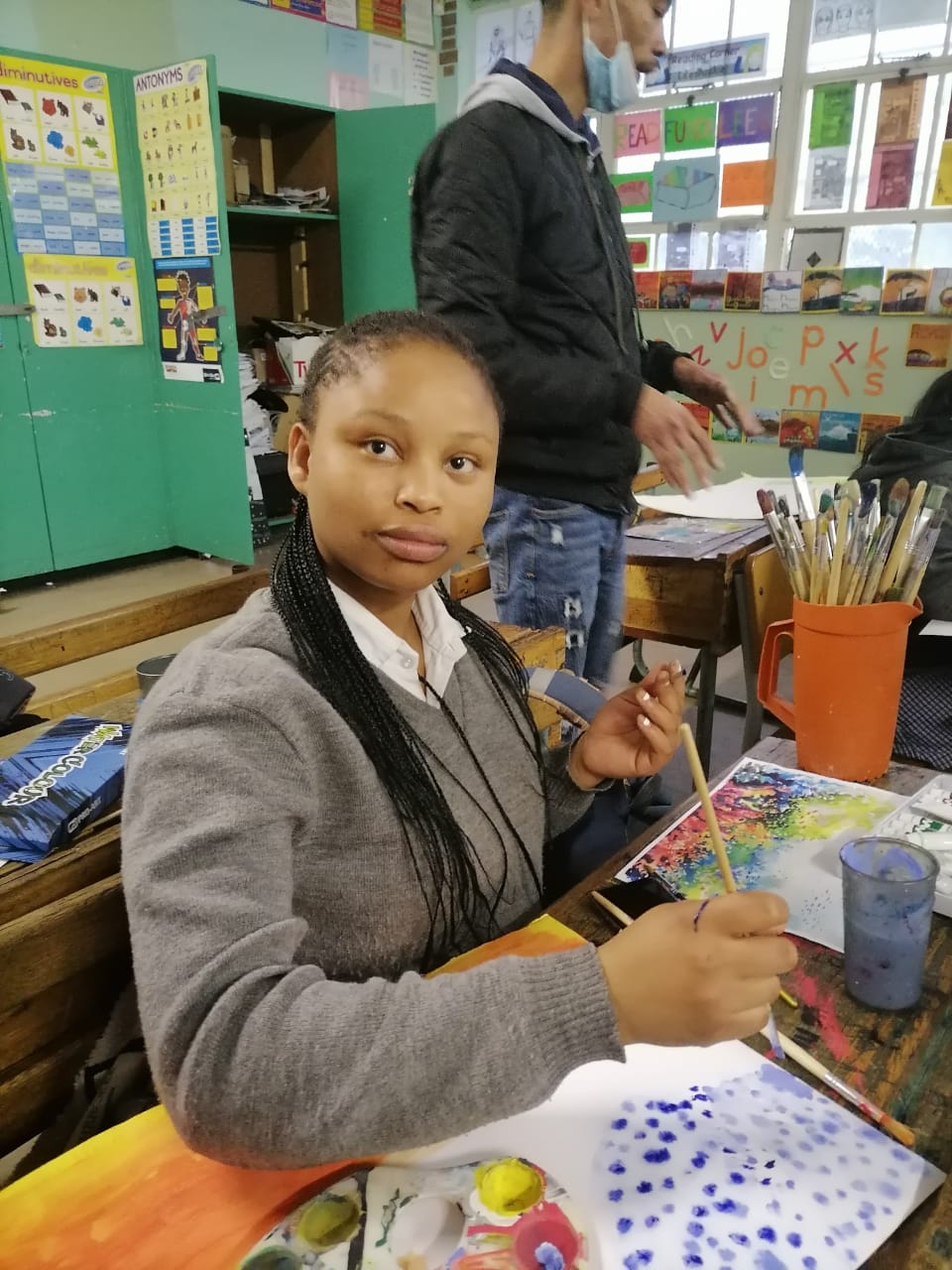 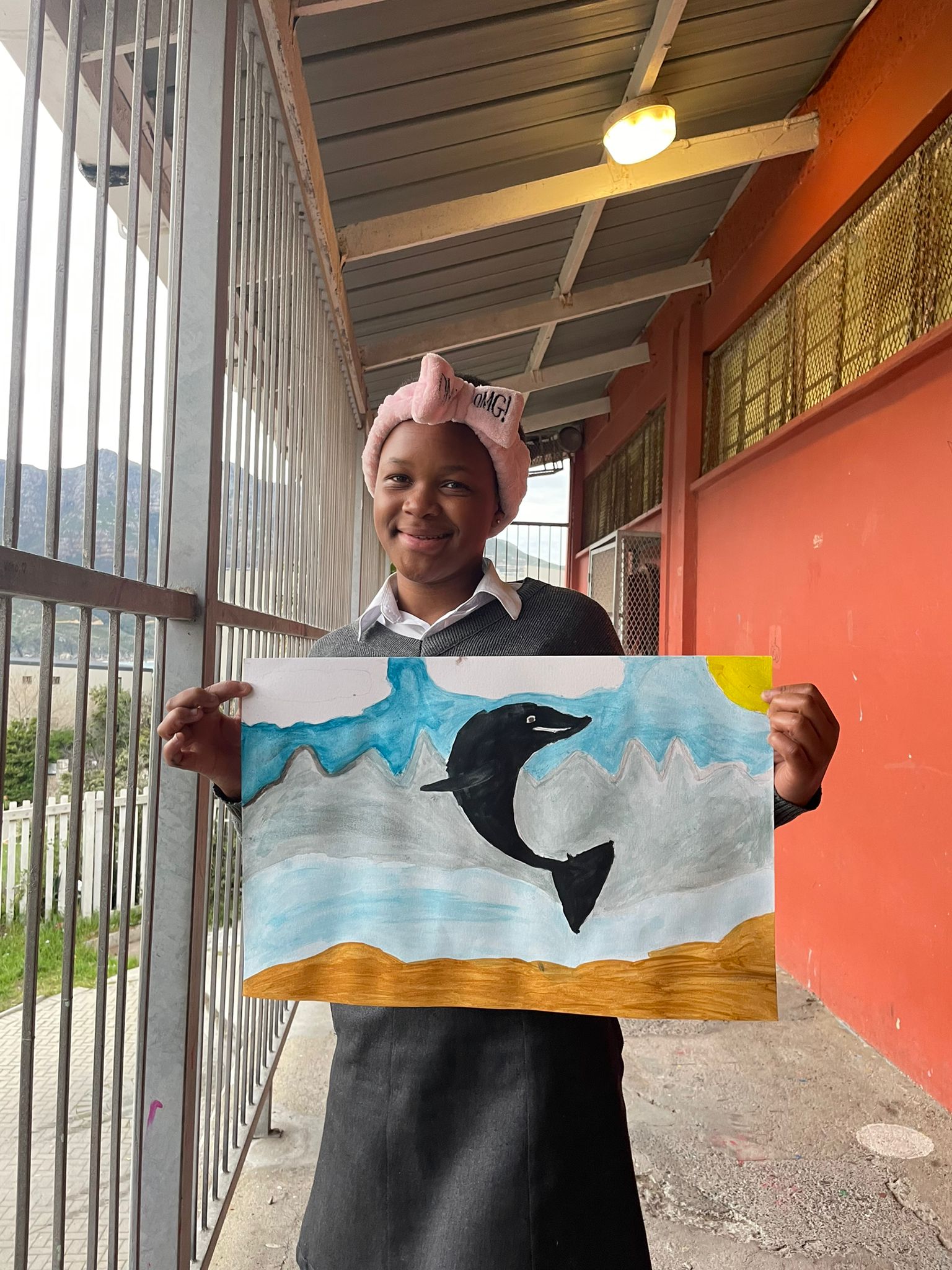 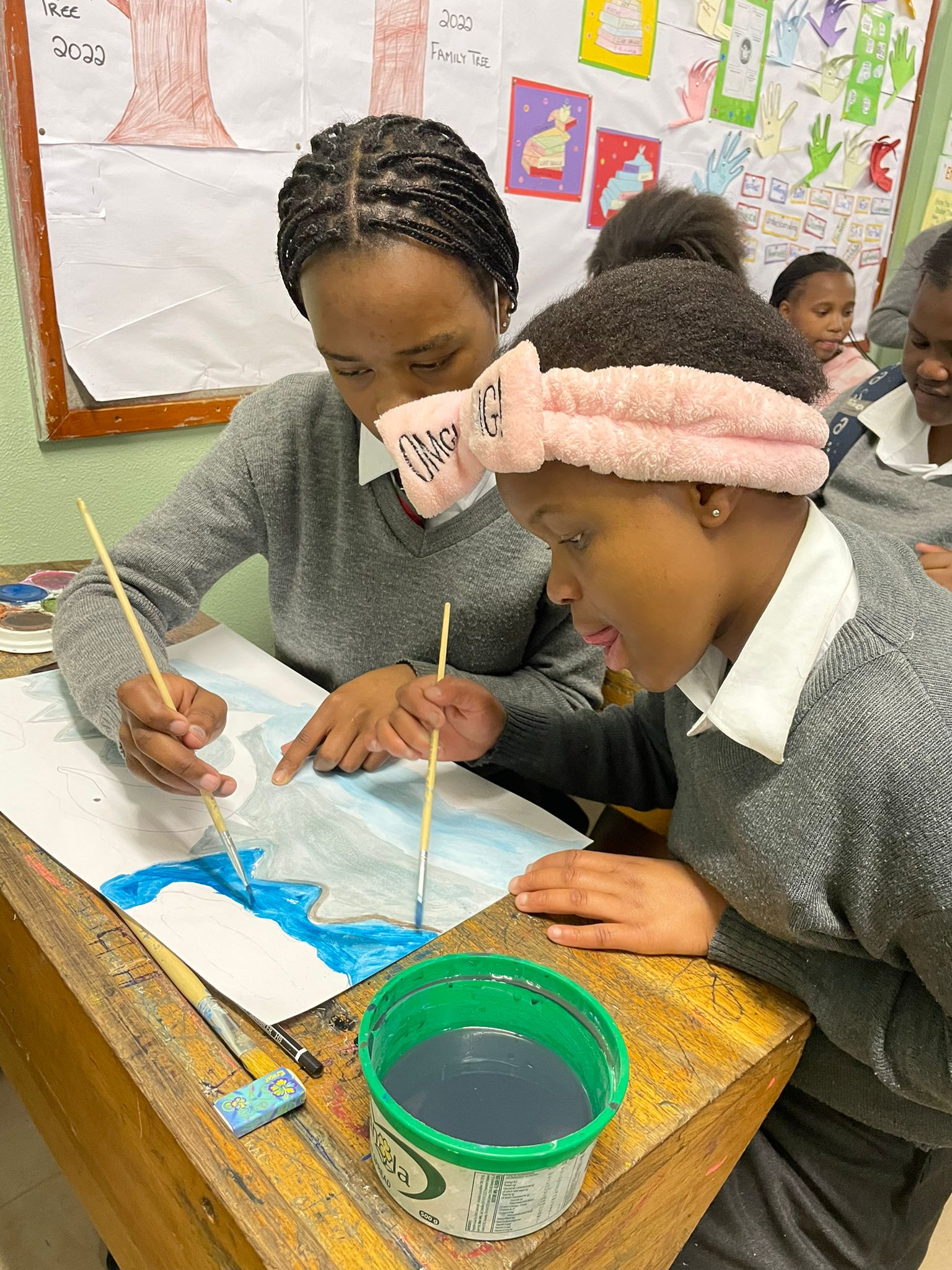 Above: Lalela students at work on their beautiful creations, using watercolours, pastels and pencils

These art-making workshops sought to establish a sense of wonder about the ocean and its creatures, as well as creating a sense of a shared global community and closeness between two little towns located across the seas but connected by water.

The resulting artworks are a celebration of the villages, of the sea, and the joy and pride that comes from being raised in a harbour town—no matter where it may be. 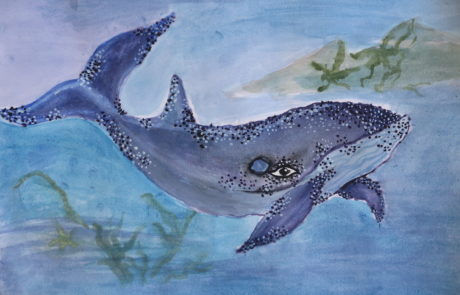 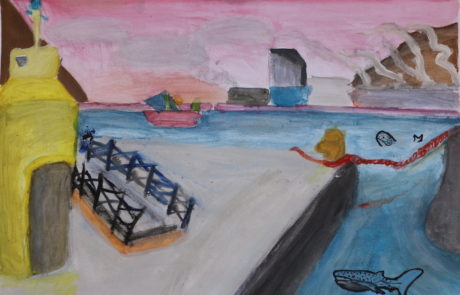 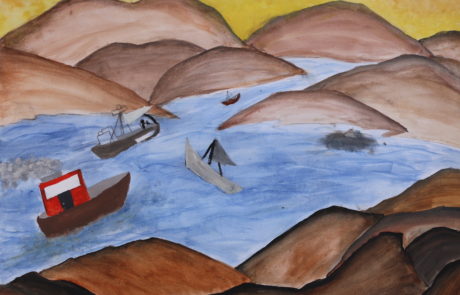 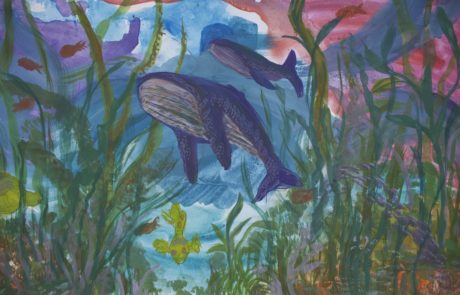 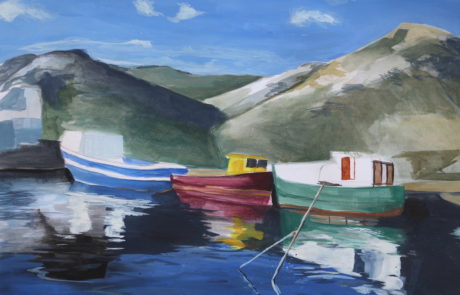 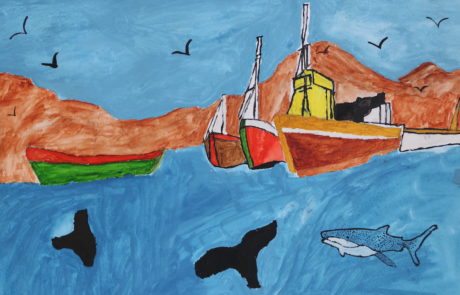 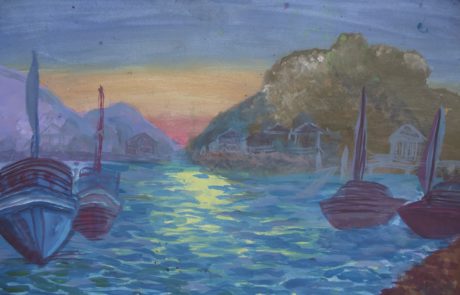 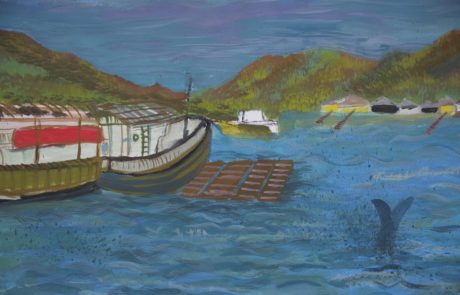 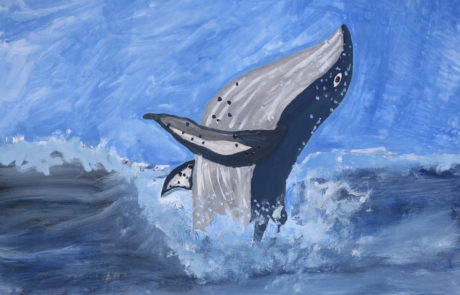 Above: A selection of the artworks on show, by (from left to right, top row to bottom row): Fatima; Jasmin; Jemma; Sinovuyo; Shaun; Ryan; Lucy; Liyabona; Evelyn

The exhibition might have closed, but there’s still much to shout about! All proceeds from the sale of the artworks will benefit Lalela learners and help to preserve this beautiful museum for future generations.

Thank you from all of us at Lalela for supporting our programme and ensuring more of such creative collaborations can continue into the future. 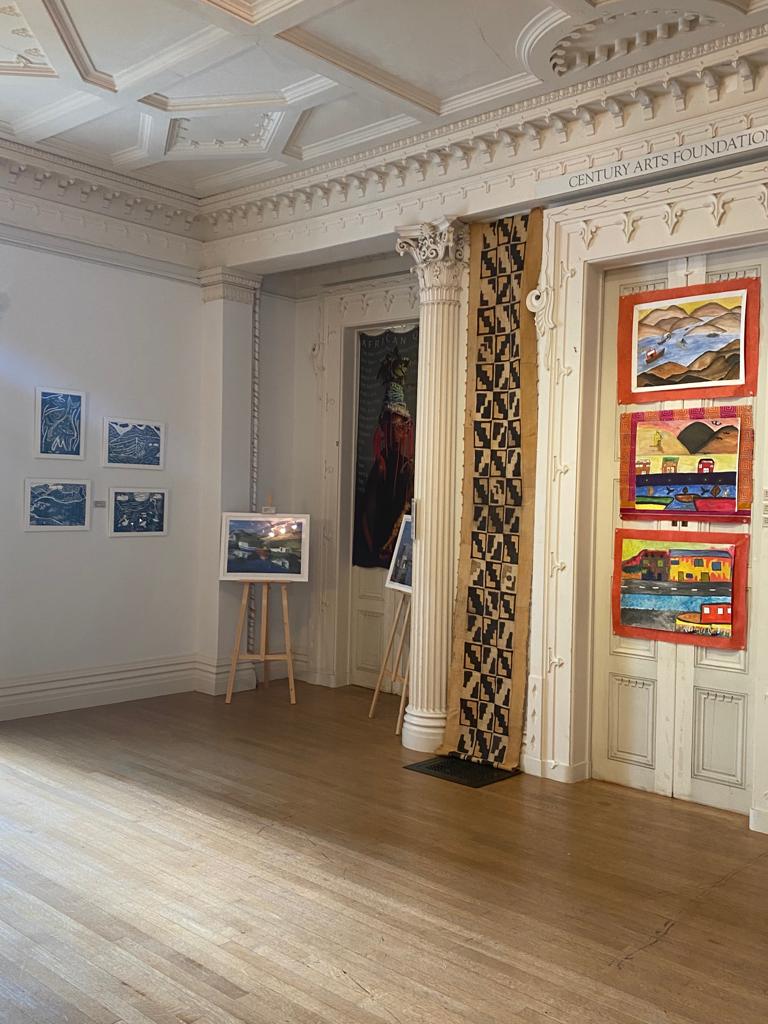 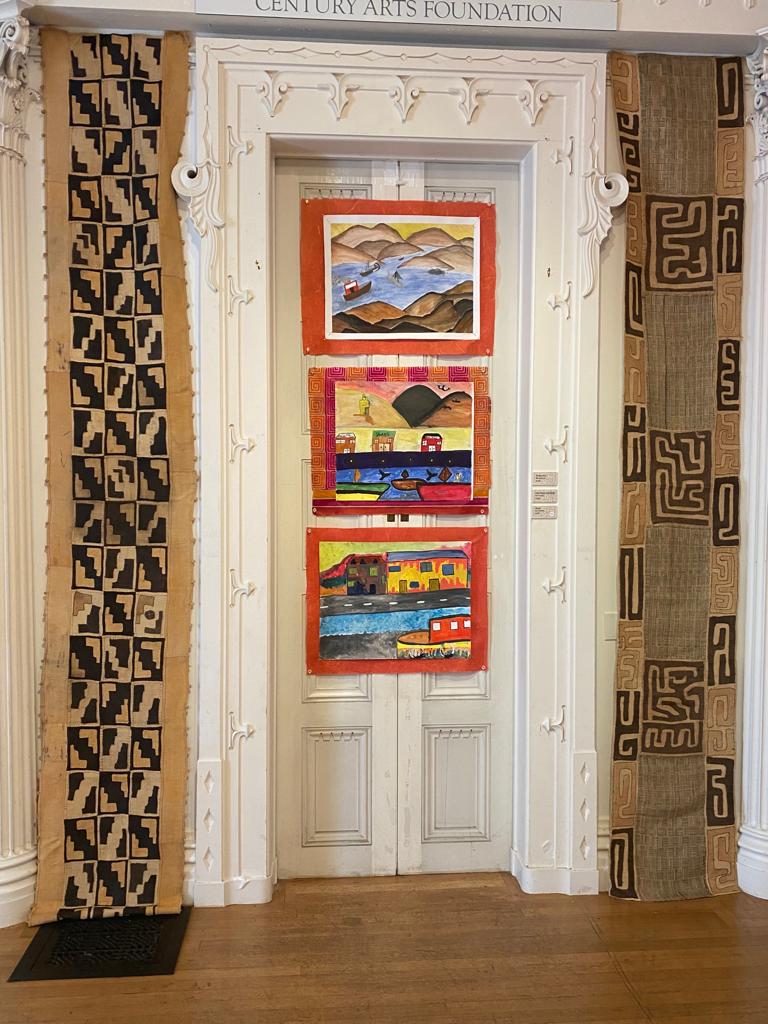 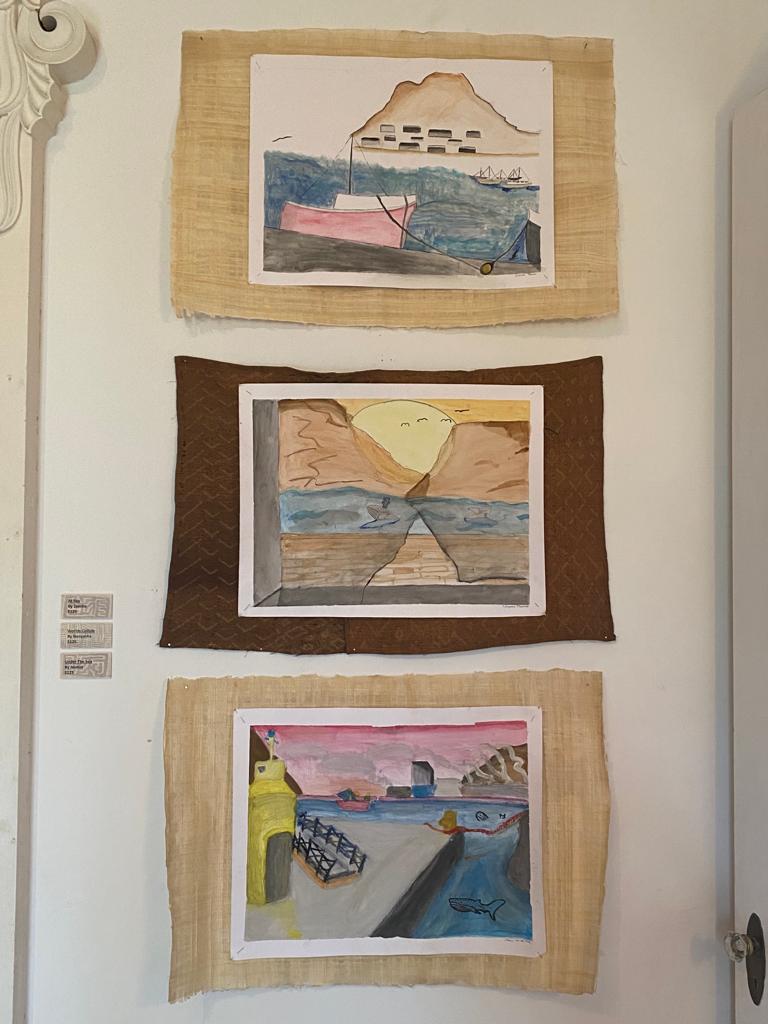 Above: The Sag Harbor Museum is housed in a beautiful historical building in the village of Sag Harbor, located on eastern Long Island in New York in the United States. The museum’s mission is to ‘preserve, interpret and promote the culture of Sag Harbor through its collection of historical objects related to the village’s whaling history’. It also presents contemporary exhibits and events that put Sag Harbor’s past and present into context.

Leigh Robertson2022-08-08T16:59:55+02:00
Page load link
We use cookies on our website to give you the most relevant experience by remembering your preferences and repeat visits. By clicking “Accept All”, you consent to the use of ALL the cookies. However, you may visit "Cookie Settings" to provide a controlled consent.
Cookie SettingsAccept All
Manage consent